The Nukiyama Memorial Award has been established by the Heat Transfer Society of Japan to commemorate outstanding contributions by Shiro Nukiyama as an excellent heat transfer scientist. Nukiyama addressed the challenges of the boiling phenomena and published a pioneering paper which clarified these phenomena in the form of the Nukiyama curve (boiling curve). This epoch-making work was done in 1930s, when heat transfer research was in an early stage and Nukiyama himself was young, under forty years old. The Nukiyama Memorial Award shall be bestowed to a scientist under/ about fifty years of age, once every two years in the field of Thermal Science and Engineering.

Shiro Nukiyama was born in 1896 in Tokyo, Japan. He graduated from Tokyo Imperial University, and immediately started his professional career as a Lecturer of Tohoku Im
perial University (currently Tohoku University). He was appointed Associate Professor in 1921. He visited England, Germany, Switzerland and the United States in 1922~24. He was appointed Professor in 1926. In subsequent years he actively conducted boiling heat transfer research.
In 1934, Nukiyama published a pioneering paper*) which was entitled “The Maximum and Minimum Values of the Heat Q Transmitted from Metal to Boiling Water under Atmospheric Pressure”. This paper clarified and provided an overview of the boiling phenomena in the form of the Nukiyama Curve (boiling curve).
In this work, Nukiyama made an excellent experiment using a metallic wire or a metal wire, in which temperature and heat flux are evaluated accurately, and found that the relation between degree of superheating and heat flux is not monotonous, and that a maximum heat flux points appears in the nucleate boiling region and a minimum heat flux point appears in the film boiling region. He also found the hysteresis behavior that occurs in the transition region between the nucleate boiling and film boiling. Furthermore, he suggested that the boiling curve can be drawn even in the transition region if the state of the boiling water can be changed quasi-statically.
This was an epoch-making work which clarified the physics of boiling phenomena first. It has been highly appreciated in the international academic world of heat transfer. Also, it has become a guideline to heat transfer engineering for the design and control of combustion boilers and/or steam generators, and as such it has laid the foundation of modern energy technology. The Nukiyama Curve appears in every textbook of heat transfer today. Nukiyama is a great person in the international academic world of heat transfer.
In 1956 Nukiyama retired from Tohoku University, and was granted the title of Professor Emeritus. He served as the President of Heat Transfer Society of Japan in 1963~64. He received the Max Jacob Memorial Award in 1968. In 1983, he passed away in Sendai, Japan. 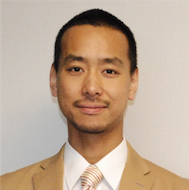 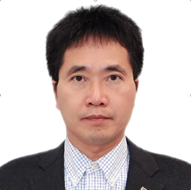 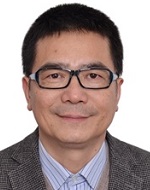 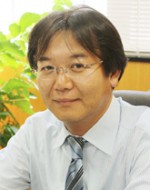 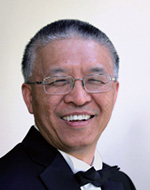 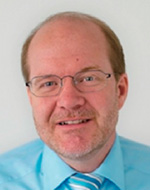 Board of the Nukiyama Memorial Award (2022)